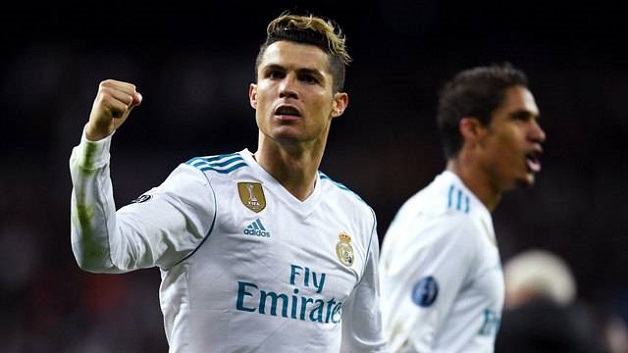 Last year’s Champions League finalist Juventus is out of the competition despite a spirited 3-1 second leg win against Real Madrid yesterday.

The Italian giant came agonizingly close to overturning Real Madrid’s three-goal first leg lead in the Spanish capital, but instead went down to a late penalty.

It undid 98 minutes of work by a hard-running, passionate Juve. The Italian club was indebted to striker Mario Mandzukic, who put the team ahead almost as soon as the match had started with a powerful header, before replicating the feat 35 minutes later.

The second leg of the match-up, a retread of the 2017 final, had looked a mountain to climb for Juve after Real’s 3-0 thrashing of the Italian league leaders in Turin last week.

But as the match wore on, an upset similar in scope to Roma’s feats on Tuesday night against Barcelona suddenly looked a possibility, when Blaise Matuidi capitalized on a goalmouth fumble, poking home from short range to spark hope among the traveling fans.

Tuesday’s match at the Stadio Olimpico had seen an Italian team complete a three-goal comeback and seal its place in the last four of the tournament at the expense of a Spanish side, but ultimately the Bianconeri could not match the Romans’ feat.