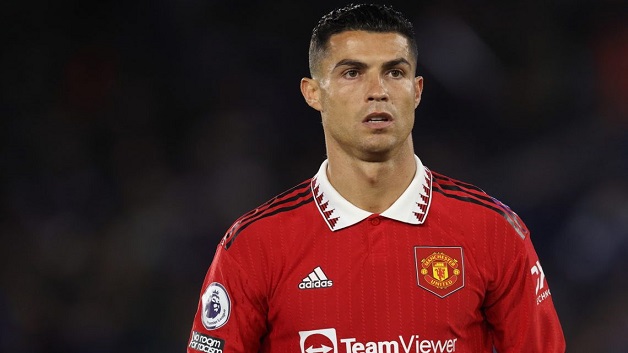 Manchester United say they are taking “appropriate steps” after Cristiano Ronaldo’s interview in which he said he was “betrayed by the club”.

The Portuguese forward said he had “no respect” for manager Erik ten Hag and is being forced out of Old Trafford.

The club will not comment further until “this process reaches its conclusion”.

After a wide-ranging interview with Piers Morgan for TalkTV, the future of Ronaldo at Man Utd is in doubt.

The 37-year-old Ronaldo will captain Portugal at the World Cup in Qatar, with their opening Group H game against Ghana on Thursday.