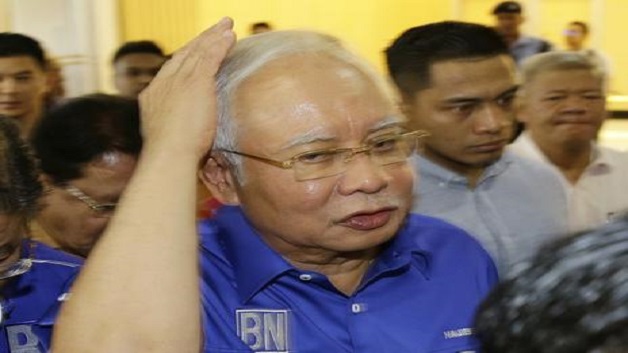 Police in Malaysia say they have seized hundreds of boxes of luxury items and handbags full of foreign currency from properties linked to ex-Prime Minister Najib Razak.

The raids on properties across the capital, Kuala Lumpur, were related to investigations into state development fund 1MDB, they said.

Corruption claims against 1MDB were a major cause of Mr. Najib’s election loss to his former ally, Mahathir Mohammad.

Billions of dollars are unaccounted for from the fund, which Mr. Najib set up.

According to BBC News, Mr. Najib himself was alleged to have pocketed $700million, which he has always denied. He has been cleared by Malaysian authorities but is being investigated by several other countries.

Mr Mahathir has said he is considering reopening the case and that he believes the missing money can be recovered. He has banned Mr Najib from leaving the country.

Indian men arrested for allegedly engaging in the illegal practice of Obeah in Antigua...

Steel and glitter show to be held this evening