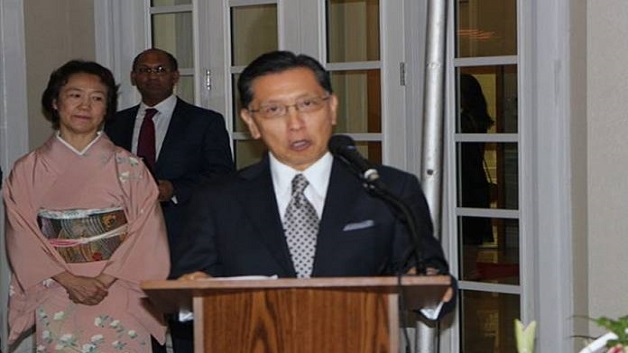 Jamaica is moving one step closer to ending the now outdated school shift-system.

This is being done with help from the government of Japan, by means of a grant of US$500,000 to be administered by the Inter-American Development Bank (IDB), which will go towards buildout of five of 17 new schools, in order to remove 40 from the shift system.

Speaking at the launch of the support for sustainability of the education sector transformation plan, in New Kingston on May 15, education, youth and information minister, Senator Ruel Reid, said a proposal in furtherance of the buildout of the schools is before the Public Investment Management Secretariat (PIMSEC).

Currently, there are over 40 schools still using the shift-system. Last year there were 25 schools taken off the shift system during the 2015/2016 academic year, including six primary, two all-age, 11 primary and junior high, and six high schools.

Four held in connection with the murder of a police officer and UWI student...