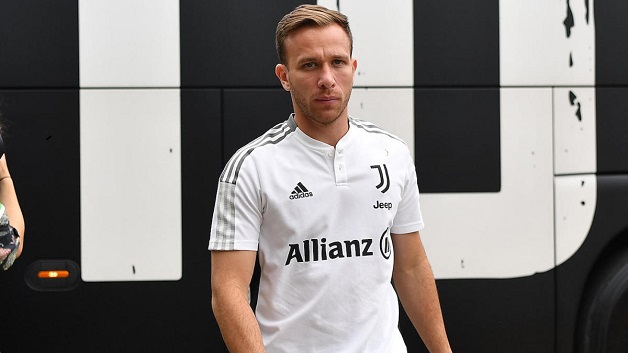 Liverpool is trying to sign Juventus midfielder Arthur Melo on loan before the transfer window closes.

There is still work to be done to complete the deal but bringing in the 26-year-old Brazil international would ease the club’s injury problems in midfield.

Arthur joined the Italian club from Barcelona in 2020 and has made 31 appearances for Juventus last season but has not played for them during the present campaign.

Liverpool midfielder Jordan Henderson came off in the win against Newcastle United on Wednesday with a hamstring issue.

Reds boss Jurgen Klopp says the 32-year-old will “definitely not be available” for the Merseyside derby against Everton on Saturday.