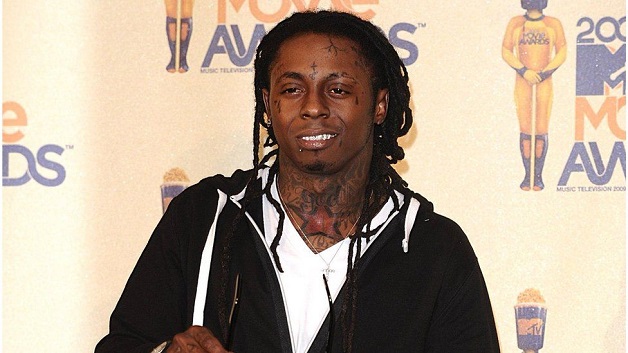 American rapper Lil Wayne will no longer play at the Strawberries and Creem festival after being denied entry to the UK, organisers have said.

Saturday’s performance was due to be his first in the UK in several years.

The 39-year-old’s 2011 UK tour was cancelled after his visa application was reportedly rejected by UK border authorities due to prior convictions.

The Home Office said applications were refused for people sentenced to a year or more in custody.

In a statement on their website, festival organisers said: “Due to extreme circumstances beyond our control or influence, we are very sorry to inform you that Lil Wayne is now unable to perform at the festival…

They said Grammy-winning rapper Ludacris would play a “UK exclusive” set on Saturday instead.