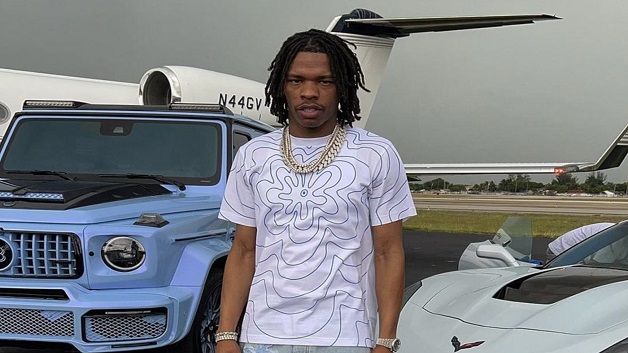 On the heels of Lil Baby’s announcement that he has a new album on the way comes news that he now has the same amount of Billboard Hot 100 hits as Elvis Presley.

The news came following the rapper’s latest single, “Detox,” which debuted at No. 25 on this week’s Hot 100. The official announcement was made on September 12, and according to Chart Data, his total number of entries on the chart is 109, equalling the “King of Rock and Roll.”

The impressive feat sees the two artists at ninth place on the list of artists with the most Hot 100 hits. That list includes some of the more well-known names in hip-hop, including Drake with 278 entries, Lil Wayne with 183, Future with 152, Kanye West with 141, and Nicki Minaj with 124.

It’s been a bumper week for the Atlanta rapper, who also found out that he had earned his first-ever diamond single this week, with his Gunna collaboration “Drip Too Hard,” as the record crossed 10,000,000 units.

Lil Baby’s most recent work is the single “Detox,” which is expected to appear on his new album, It’s Only Me, which is scheduled to arrive on October 14. The “We Paid” artist’s previous album, My Turn, was released in 2020 and debuted at No. 1 on the Billboard 200 chart selling about 197,000 total album-equivalent units in its first week. This next album will be his third solo studio album.