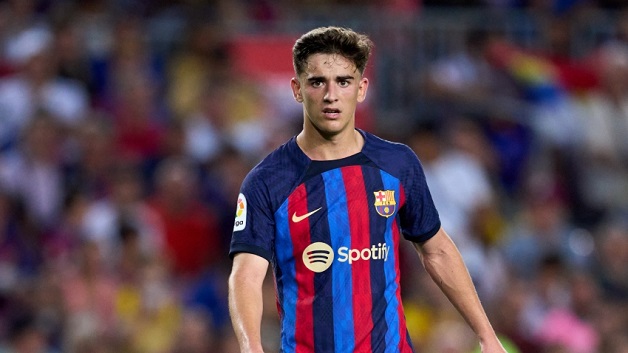 Spain midfielder Gavi has signed a new contract with Barcelona until 2026, with a 1bn euros release clause.

He made his first-team debut in August 2021, aged 17 years and 24 days, becoming the fourth-youngest player in the club’s history.

Gavi has started in all Barcelona’s La Liga matches this season.

He became the club’s third-youngest scorer when he netted against Elche in December 2021.

The former youth product has also been a vital player for Spain since making his debut in October 2021, becoming the youngest player to represent his country at full international level.