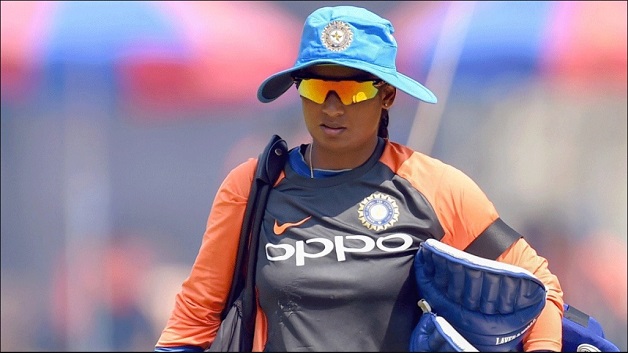 The 39-year-old retires as the all-time leading run-scorer in women’s one-day internationals, with 7,805 runs at an average of 50.68.

The right-hander scored 114 not out on her ODI debut against Ireland in 1999 at just 16 years of age.

She remains India’s highest run-scorer in women’s T20 internationals, having retired from the format in 2019.

Raj took over the captaincy in 2005 and is the only India captain, male or female, to have led the side in two World Cup finals.