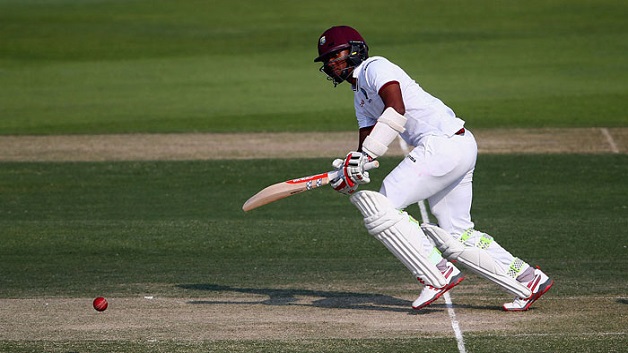 Opener Kraigg Brathwaite has praised West Indies’ start to the tour of England, after they batted all day against English County Essex to surpass 300 runs in England yesterday.

The right-hander scored 61 to be one of the three players to gather half-centuries, with Roston Chase top-scoring with 81 and Jermaine Blackwood scoring an attacking 59, as West Indies ended the opening day of the three-day first class game on 309 for eight.

Brathwaite said more important than the runs was the Windies players spending time at the crease in order to get acclimatized to the English conditions.

Meanwhile, Barcelona have told Paris St.-Germain (PSG) they must pay a world record 222 million Euros fee “in full” before Neymar can join them.

The Brazil international arrived at training today with his father and representative, and told the Spanish club he wanted to leave. He was then given permission by Barca manager not to train and to “sort out his future”.

PSG are understood to be ready to pay the 25-year-old’s release clause.

National Zika Symposium to be held here this week