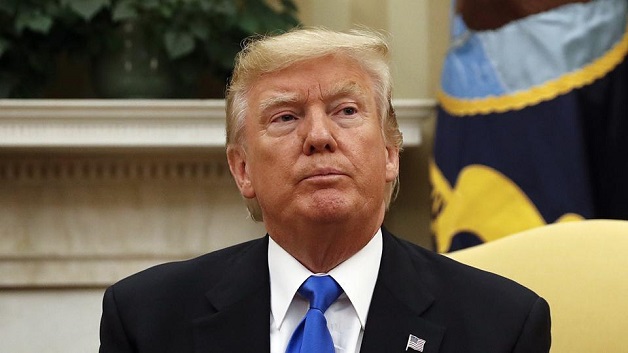 US President Donald Trump has signed into a law a bill which imposes new sanctions on Russia for their alleged meddling in the 2016 election.

The bill, which was signed in private at the White House, also imposes sanctions on Iran and North Korea.

The legislation “handcuffs” the president from easing penalties on Russia without congressional approval.

According to BBC News, he accused Congress, which last week overwhelmingly passed the measure and sent it to the White House, of overstepping its constitutional authority.

Eight children killed at primary school in China on the first day back to...