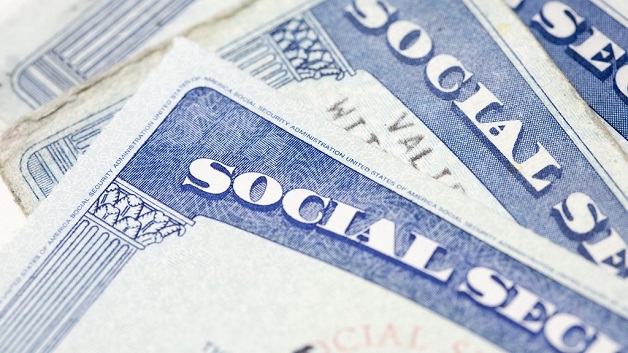 From using false social security numbers to submitting a false New Jersey birth certificate bearing his name, a Jamaican residing in the US has found himself in hot water with the law in that country.

The Jamaican, 50-year-old Marvel Johnson, was on Wednesday sentenced by a judge in New Haven, Connecticut, to 12 months of imprisonment, followed by three years of supervised release, for making false statements to receive Medicaid benefits.

According to court documents and statements made in court, between 2008 and 2020, Johnson used false social security numbers to enrol and maintain his enrolment in the Connecticut Medicaid health care benefits programme known as “Husky”.

A release from the US Department of Justice said Johnson did not receive the retroactive coverage for his son, but he and his family continued to remain enrolled in Husky.