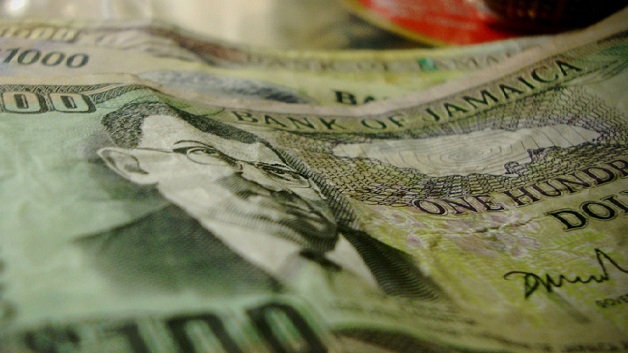 A smooth start to the new school year in Jamaica is in doubt as the Jamaica Teachers’ Association (JTA) snubs Government’s latest wage offer.

On day two of the JTA’s 53rd conference yesterday, the 24,000-strong association unanimously signalled that the offer, which has not been disclosed, was unacceptable.

President Georgia Waugh Richards told reporters the union was frustrated and dismayed with the negotiations.

Even before the vote, she served notice that tough times could be ahead as the teachers negotiate a wage package with the Government.

According to Caribbean 360 News, Waugh Richards disclosed that the association had tabled its request for a pay hike since December last year, but the Government never responded until February.

She insisted that teachers deserve a fair hearing and was adamant that the association would not back down from its demands for a better deal.

Roman Catholic Bishop calls for a new system of governance to address the problem...