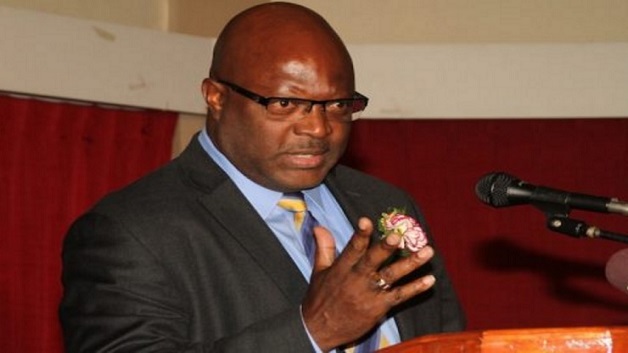 The announcement came as he warned that unless something is done to curb the violence, the island’s security would be at risk.

“Recently, we have seen an increase in gun violence and gun-related crime which, if left unchecked, will result in further deterioration in national security and public safety of this island,” he said.

The BDF has already assisted police in several drug operations, which have resulted in the seizure of 36 million Barbados dollars in drugs. About 11,400 pounds of compressed marijuana, 28,000 marijuana plants, and 370 kilograms of cocaine have been sized.

The joint operations have also resulted in 17 vessels being seized and 51 people being apprehended.

According to Caribbean 360 News, the Attorney General noted that since the BDF’s inception in 1979 to guard against primarily external threats of a military nature, a changing global society had created the need for Barbados to be vigilant and cognizant that it was not immune to home grown or external threats to its sovereignty.