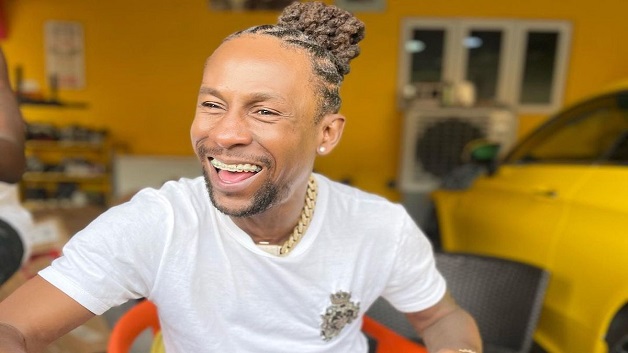 Reggae singer Jah Cure will be releasing his ninth studio album from behind prison walls next February via VP Records.

Back in September 2021—before the singer, 43, was arrested for attempted murder and later convicted of attempted manslaughter in the Netherlands—Cure was very upbeat about the album and indicated that he was vying for a Grammy Award.

At the time, he added that he was intentional in choosing the tracklist, and promised that the compilation would stick strictly to the theme of love.

Cure’s 2015 album The Cure topped the Billboard Reggae Albums chart in its first week and copped a nomination for the Grammy Award’s Best Reggae Album in 2016.  It included the songs That Girl, Rasta and Life We Live.