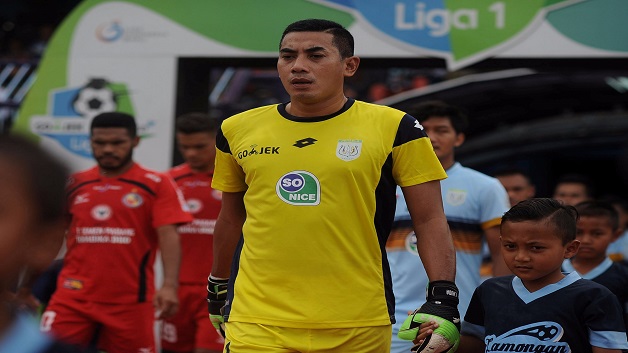 A goalkeeper in Indonesia’s top division has died after colliding with a team-mate during a league match.

The club legend took a heavy knock from his own defender towards the end of the opening 45 minutes as he was rushing out to collect the ball.

He reportedly suffered “impacts on the chest and lower jaw”.

According to BBC Sports, the “initial analysis” suggested a “possibility of head trauma and neck trauma”.