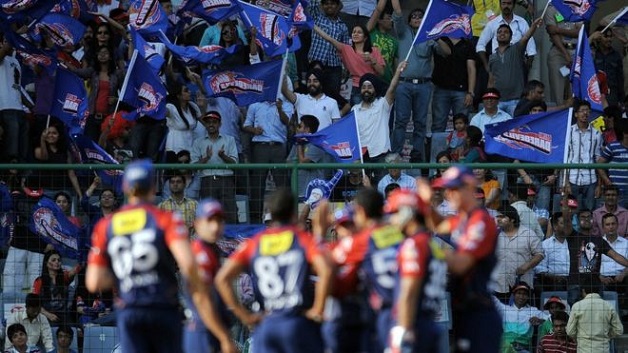 Indian police have arrested three people suspected of illegal betting on cricket matches, the Board of Control for Cricket in India (BCCI) said yesterday, a day after the city hosted its first Indian Premier League (IPL) game of the season.

The men were arrested yesterday at a hotel where two IPL teams were staying after a match in the northern city of Kanpur.

Police told the BBC that the men had contact with low-level staff at Green Park stadium to obtain information about the condition of the pitch.