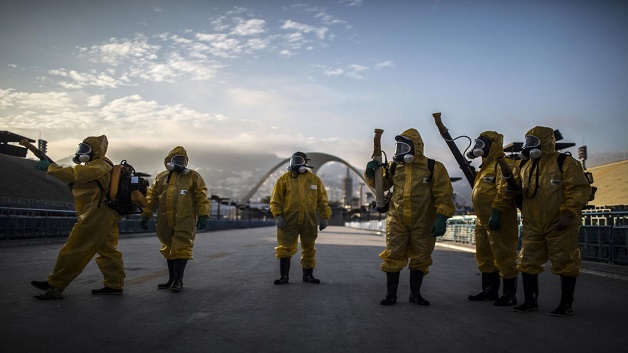 Brazil’s government on Thursday declared an end to a national emergency over the Zika virus which was detected in the Latin American country late in 2015 before becoming a global concern.

Brazil has informed the World Health Organization (WHO), citing “the decrease in cases of Zika and microcephaly throughout the country,” the health ministry said in a statement.

According to AFP News, the health ministry said that from January to April this year there had been 7,911 Zika cases, 95.3 percent down on the same period in 2016 when there were 170,535 cases.

In November last year the WHO had lifted its own international health emergency status for Zika, which can cause babies to be born with microcephaly, or abnormally small heads.