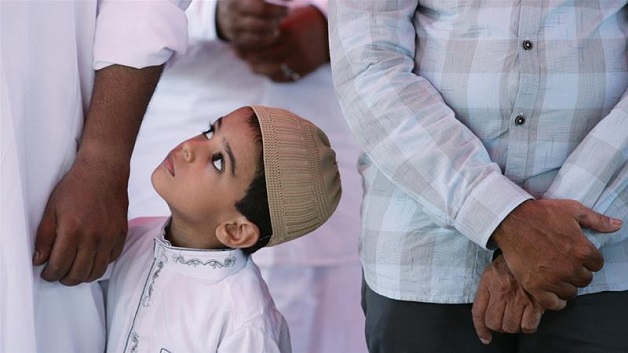 India has hit out at a report by the United States – saying religious intolerance was growing under its right-wing government, setting off a new spat ahead of a visit by Secretary of State Mike Pompeo.

According to Al Jazeera News – an annual report on international religious freedom released by Pompeo on Friday said Hindu groups had used “violence, intimidation, and harassment” against Muslims and low-caste Dalits in 2017 to force a religion-based national identity.

However India’s Prime Minister Narendra Modi’s – insisted that no foreign country had the right to criticize its record.

Pompeo is set to travel to New Delhi tomorrow – for a trip intended to strengthen ties, but already complicated by spats over trade tariffs, data protection rules, US visas for Indians and buying arms from Russia.

Kenyatta vows to overcome Kenya’s divisions after being sworn in for second term as...