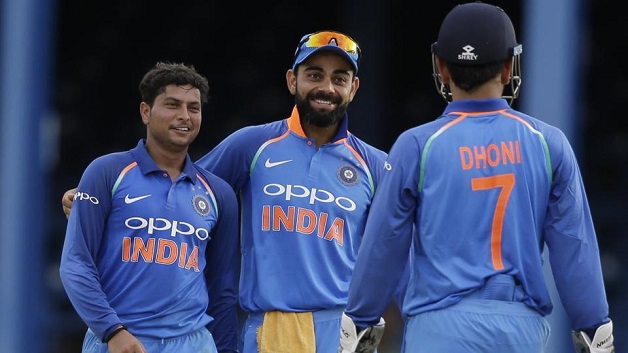 India defeated West Indies by 105 runs in the second One-Day International (ODI) of the five-match series at Queen’s Park Oval in Trinidad, yesterday.

Opening batsman Ajinkya Rahane notched a century and captain Virat Kohli scored 87 as India made 310 for five wickets off 43 overs in the rain-shortened match.

Opener Shai Hope offered decent resistance with 81 off 88 balls as the home team finished on 205 for six, giving India a 1-NIL lead in the five-match series, after the first game on Friday was shortened by rain and declared a draw.

The third match will be played on Friday in Antigua.

Livestock owners given until May 18 to remove animals from E.T. Joshua Compound