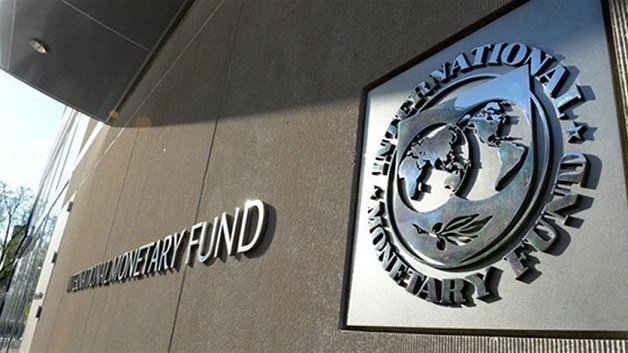 The International Monetary Fund (IMF) said today that Iran should implement policies to safeguard its macro-economic stability in the face of reimposed U.S. sanctions that will cut Iranian economic growth by reducing oil exports.

IMF spokesman, Gerry Rice also told a regular media briefing that the Fund was urging Iran to strengthen its anti-money laundering and anti-terrorism financing frameworks to comply with international standards by a deadline in February 2019.

“The reimposition of U.S. sanctions will reduce economic growth by restricting Iran’s oil exports and Iran should implement policies to safeguard macro-stability,” Rice said, particularly “the most vulnerable groups.”

According to Reuters, he added that the IMF was sending a mission to Islamabad on November 7 to launch financing talks with Pakistan, which formally requested an IMF bailout program during the fund’s annual meetings in Indonesia in October.

Cumberland Bridge in Spring Village to be opened tomorrow