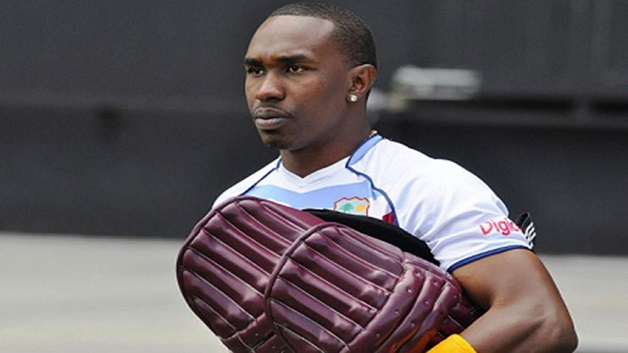 All-rounder Dwayne Bravo has shot down suggestions that his decision to retire from international cricket was influenced by his non-selection for the ongoing limited overs tour of India.

The 35-year-old last week announced he was quitting international cricket, as he prepared for Trinidad and Tobago Red Force’s semi-final in the Regional Super50 at Kensington Oval in Barbados.

According to CMC News, Bravo said that, “Not being selected in the West Indies team to go to India had nothing to do with my decision because I haven’t played for West Indies in one-dayers since 2014 and in T20s since 2016.”

“So not being selected in the West Indies team — I’ve actually gotten accustomed to it now.”

Bravo made a rare appearance for Red Force in the just concluded Super50 but had little impact, scoring just 96 runs from five innings and picking up seven wickets at 24 runs apiece.

Red Force reached the semi-finals before they were upset by eventual champions Combined Campuses and Colleges Marooners.