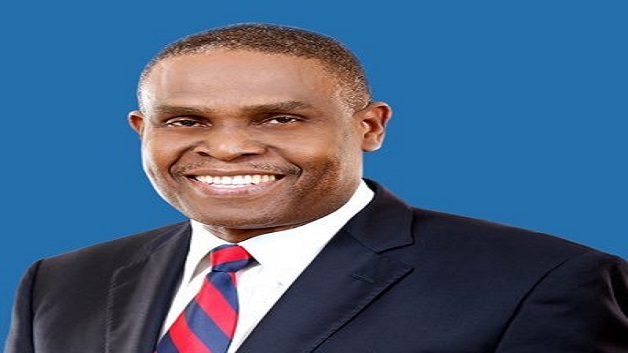 President Jovenel Moise has named Jean Henry Céant as Haiti’s new Prime Minister ending days of consultation with the leadership of the two branches of Parliament.

Céant replaces Jack Guy Lafontant, who resigned following the protest action after the government had announced an increase in petroleum products. The measure was later withdrawn.

“Following consultations with the Presidents of the two branches of Parliament, I have chosen the citizen Jean Henry Céant as new Prime Minister,” President Moise said.

The 62-year-old had unsuccessfully contested the 2010 and 2016 presidential elections.

Under the Haiti Constitution, the President chooses a Prime Minister from among the members of the party having a majority in Parliament.

CDB still banking on outcome of geothermal exploration in SVG