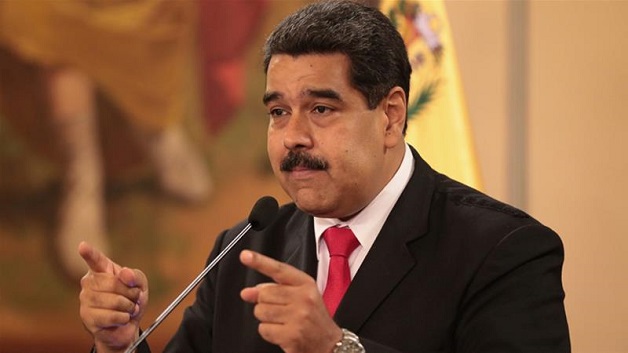 Venezuelan President Nicolas Maduro has promised to release proof of Colombian involvement in what he calls an assassination attempt against him.

In a video posted on Twitter, Maduro said police and the military had captured all the perpetrators and were in the process of tracking down the attack’s masterminds.

“There is sufficient evidence of the participation of the outgoing Colombian government of President Juan Manuel Santos,” he said late yesterday, adding he would release proof “in the next few hours”.

Juan Manuel Santos, whose term in office ends today, refuted the accusations, saying he was at a family event on Saturday when a drone loaded with explosives detonated near a military event where Maduro was giving a speech.

“For God’s sake. To Venezuela’s president I say this: On Saturday I was doing more important things. I was at my granddaughter’s baptism,” said Santos according to a report by Al Jazeera News.

Maduro was unharmed in Saturday’s incident, which he blamed on a right-wing plot involving Colombia and financiers in the US state of Florida, where many Venezuelans live. Seven soldiers were wounded in the blast.