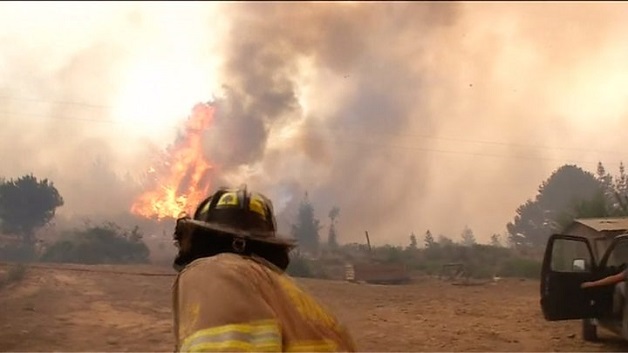 The fires have spread rapidly in recent days to burn 283,800 acres of land – an area almost the size of Los Angeles.

According to BBC News, firefighters are tackling 16 major blazes across the state amid hot weather, strong winds and low humidity.

At least seven people have been killed in the Carr fire in the state’s north.

Meanwhile, US President Donald Trump has reiterated social media comments that the fires’ spread is being “made so much worse” by California’s environmental laws.

Local officials and experts have criticised and dismissed his tweets.

International educator calls for continued quality education in the region