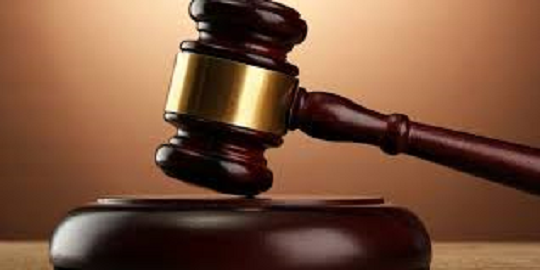 A 24-year-old man has pled guilty to being involved in a multi-million dollar gold heist in Guyana.

They were charged jointly for the offence of Simple Larceny of 1,000 ounces of raw gold valued at GYD$400 million equivalent to US$ 1.9 Million dollars.

The men appeared at the Cove & John Magistrate’s Court where Satrohan pled guilty and was sentenced to four years imprisonment.

Bhaloonauth pleaded not guilty and was remanded to prison. He will reappear in court on 1st November 2022.

The duo is accused of stealing from a female gold dealer between December 2021 and January 2022.

The men were allegedly contracted by the victim to conduct repairs to her home. Police alleged that the men found the gold and they divided it up amongst themselves and went on a spending spree.