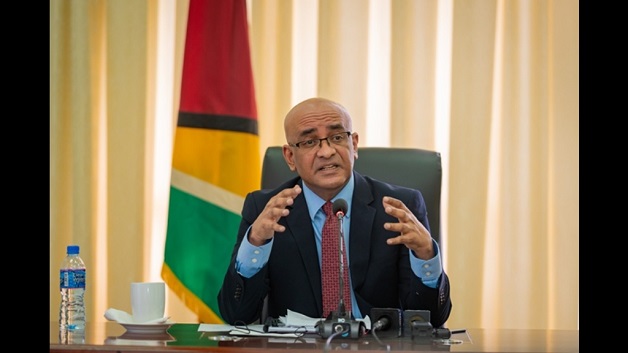 Jagdeo maintains that his hands are clean and he does not accept bribes to facilitate the award of government contracts.

The vice-president’s threat of a lawsuit follows a VICE News probe in which Su made the claims.

“So I am going to take legal action against him, because he is damaging my reputation in doing [so] and also he will no longer, as I had said in the past when you had asked me about it, he will no longer be a tenant,” Jagdeo said.