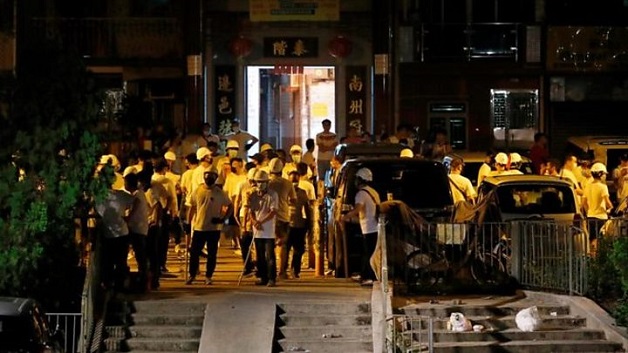 Hong Kong police are facing accusations of failing to protect pro-democracy activists who were attacked by unidentified assailants on Sunday.

Dozens were injured when they were set upon by masked men wielding sticks.

Late on Sunday video footage showed groups of men – dressed in white shirts and suspected to be triad gangsters – beating passengers with rods at a train station in the Yuen Long area.

Police say their forces were stretched during another day of unrest. Hong Kong has been rocked by weeks of protests sparked by an extradition bill.

Pryme Committee Chair urges persons over 40 to forward their applications for the...