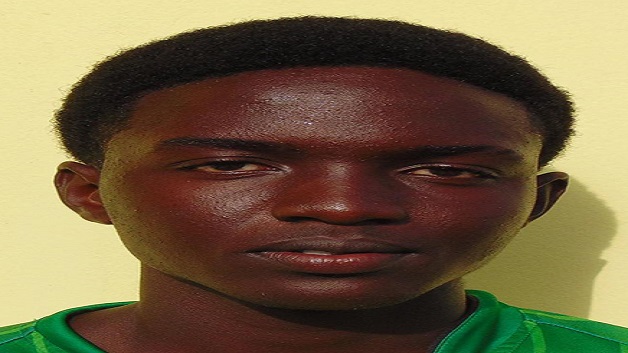 Heading into the final round of the Cricket West Indies Regional 50-overs tournament in St. Vincent, defending champions Guyana will need to win their match to stay in the race for the title today.

Guyana will be coming up against Windward Islands who are also in the title hunt while Trinidad and Tobago will face Jamaica for a shot at the trophy.

A fourth win in six leaves the Warriors well-placed at the head of the Hero CPL table, alongside Trinbago Knight Riders and Jamaica Tallawahs on eight points.

The 26-year-old Tottenham forward can skip military conscription if his South Korea side win the Asian Games final against either UAE or Japan Saturday.

Under the country’s law, all able-bodied men between the ages of 18 and 35 are required to perform at least 21 months of military service. However, any South Korean athletes who win Olympic medals or Asian Games titles are exempt from the usual mandatory military service.