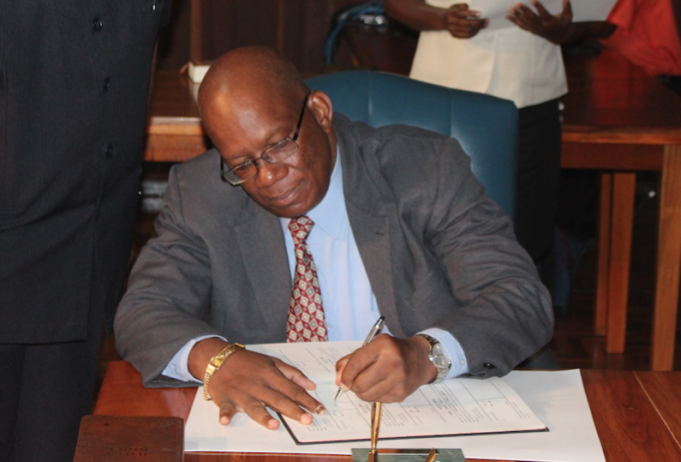 The Guyana government says it will not pay US $500,000 dollars to organizers of the Caribbean Premier League (CPL) until it sees a contract with details of work done.

According to CMC News, Guyana’s Finance Minister Winston Jordan has confirmed that his government has received an invoice reflecting the amount to be paid to the CPL. He also disclosed that the CPL was threatening legal action if the money was not paid.

But he says although the invoices presented were signed by an overseas agent linked with CPL, there is no clear indication as to who reportedly contracted CPL services.

Guyana is down to host the next phase of the matches in the CPL from July 15th.

Outstanding athletes in the SVGCC Athletics Championships to receive awards during special ceremony this...

Opening of Glossy Bay an asset to SVG’s tourism product