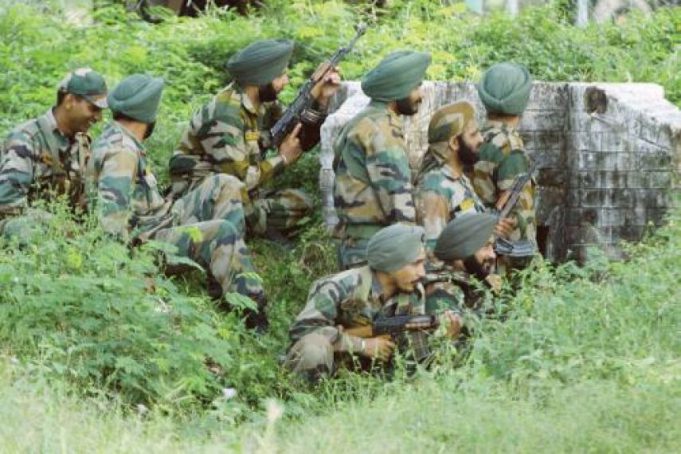 Indian security forces are battling gunmen who stormed a police station in northern Punjab state, close to the border with Pakistan.

The attackers first hijacked a car, then opened fire at a bus station before entering a police station in Gurdaspur district, officials said.

Five people, including two policemen, have been killed and at least six wounded.

Police believe that the attackers are from Indian-administered Kashmir.