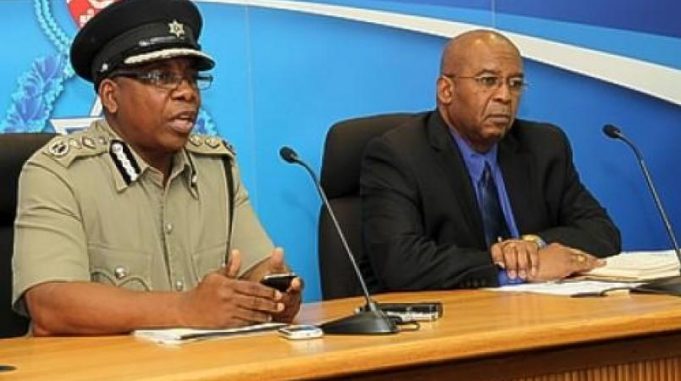 Eleven men in have been charged with the murder of former independent senator and prominent Trinidadian attorney, Dana Seetahal, who was assassinated in Port of Spain, Trinidad about fifteen months ago.

At a press conference, the lead investigator, deputy commissioner of police Glen Hackett, said the men would appear in court today under tight security, which has already been put in place.

Five other men were detained and questioned in connection with the matter but were subsequently released without charge.

According to police reports, Seetahal was shot dead inside her vehicle shortly after midnight on May 4th last year, as she was driving home.