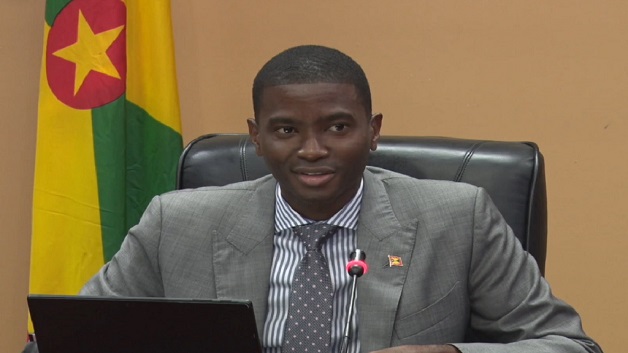 Grenada’s Prime Minister, Dickon Mitchell, Tuesday announced that the National Insurance Scheme (NIS) is to undergo significant legislative changes as part of measures aimed at preventing it becoming bankrupt in the next decade.

“This government intends to act, and we intend to act quickly …this National Insurance Scheme is staring bankruptcy in its face if we do not take the necessary measures to ensure that the fund is put on a sustainable path,” Prime Minister Mitchell said.

He told reporters that some of the major stakeholders, such as trade unions and the Public Service Commission (PSC) are willing to do what is necessary to facilitate the changes to save the scheme which was established in April 1983.

“And the fact that the major players have indicated their willingness to support the changes and had called upon the prior administration to act is testimony of the fact that we are partly in this situation because of past failure to act and we cannot continue like that,” he said without indicating how soon these will be presented to the Parliament for approval.

Phillip Telesford, who is the Grenadian Minister responsible for NIS, said that the NIS Board has made numerous submissions to the previous administration for certain interventions and certain actions by way of legislative changes.