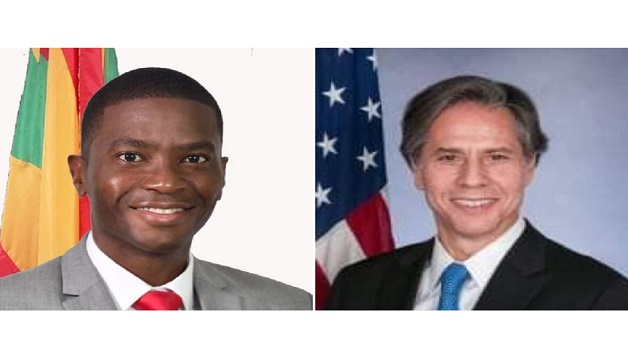 The new Grenada government Wednesday signalled that the post Cabinet news conference will now be held ‘on a needs only basis” departing from the weekly exercise of its predecessor.

“If there is nothing substantial to report there won’t be a press briefing,” said Tahira Carter, the newly appointed press secretary to Prime Minister Dickon Mitchell, who led his National Democratic Congress (NDC) to office on June 23.

Earlier, a Government Information Service (GIS) statement had informed the media of the unavailability of the July 26 post-Cabinet press, adding “please be assured that Government remains committed to keeping the public fully informed of its policies and development activities”.

Carter, who formerly worked at the GIS and the St Lucia-based Communications Department of the Organisation of Eastern Caribbean (OECS) Commission, told reporters that whenever a post-cabinet briefing will be held, they will be notified and that reporters should submit ahead of time, questions requiring data.