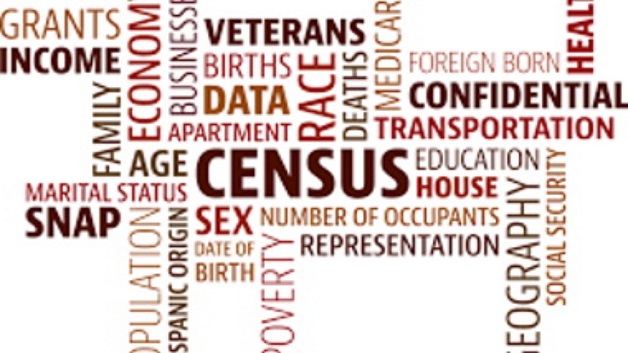 Jamaica’s Finance and Public Service Minister, Dr Nigel Clarke, says the 15th Population and Housing Census that gets underway here on September 12, is vital for decision-making at the policy level of government as well as the business community.

“Critical decisions are informed by the data coming out of the census. The census is more than just a count of the population. It also captures information on the housing stock in the country, and key social and demographic information that informs policy.

“It helps us to determine where to put schools, clinics, and where to locate other government services. The census is important for all of us as Jamaicans,” Clarke told legislators.

He told the House of Representatives that in a few weeks, he will be signing into law the 2022 Census Regulation and Order codifying the conduct of the census by the Statistical Institute of Jamaica (STATIN).