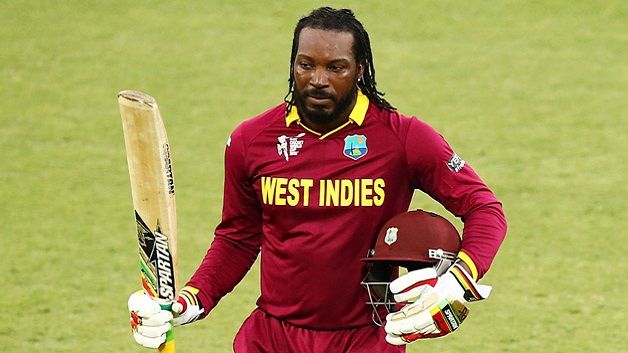 Chris Gayle may not have fired in the recent limited overs series against New Zealand but West Indies head coach Stuart Law has again warned pundits not to write off the aging superstar.

The 38-year-old managed scores of 22 and four in his two one-day appearances while mustering 12 and 0 in his two Twenty20 International outings.

Law said the Jamaican’s failures in the series did not reflect the quality of the player.

“Write him off at your peril,” the Australian told reporters.

“He didn’t click in this series. He had a viral infection in the one-dayers and, while T20 is probably his best format, he didn’t get the starts he wanted.

“He’s played this game long enough. He knows how to do it. He was pretty good in England a few months ago.”

Gayle is the most experienced player in the West Indies limited overs set-up, with 275 One-Day Internationals and 55 T20Is under his belt.

However, he only returned to the ODI side for the tour of England after nearly 2-1/2 years on the sidelines, and looked in good touch in gathering 173 runs from four innings.

His form in the recent Bangladesh Premier League was outstanding, slamming two centuries in topping the aggregates with 485 runs and while he failed to carry that momentum over into the New Zealand series, Law said Gayle remained centrally important to the Windies fortunes.

“Right now it probably doesn’t look like it, but there’s plenty of cricket left in the big man. He can destroy any attack, it doesn’t have to be a minnow,” Law argued.

“He’s central to the way this dressing room ticks, and commands a lot of respect. He’s just got to start performing in the middle again.”

Gayle has already indicated he wants to contest next year’s 50-overs World Cup in England.