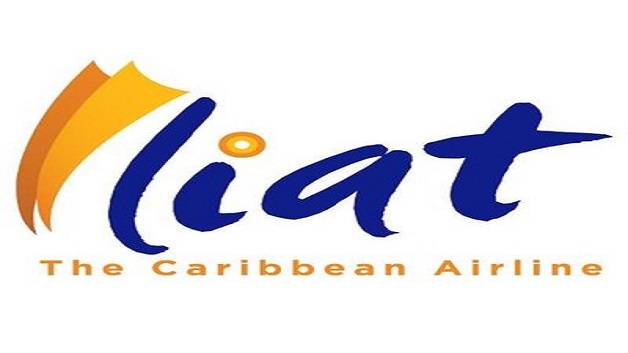 A team of officials from the Caribbean Development Bank (CDB) including its President Dr. William Warren Smith, along with the management of regional airline, LIAT, will be meeting here in St. Vincent and the Grenadines this Friday to hold discussions on the way forward for the airline in 2018.

The agenda will include deliberations on further reforms for LIAT.

Prime Minister Dr. Ralph Gonsalves who is Chairman of LIAT Shareholder governments told reporters at a press conference on Tuesday January 2, 2018, that the governments of Antigua and Barbuda, Barbados and St. Vincent and the Grenadines in late 2017, finalized a loan of US 7 million dollars to LIAT.

“Thirty-five percent of that money or $2.44 million US will be to Antigua and Barbuda, 53 percent or $3.72 million (US dollars) to Barbados for LIAT, and 12 percent or 840,000 US dollars …to St. Vincent and the Grenadines,” Dr. Gonsalves explained.

He said that Dominica, which is the other shareholder government of LIAT, was not asked to get involved given that the island was devastated in September 2017 by Hurricane Maria, a category 5 storm that claimed the lives of over 20 persons and left millions of dollars in damage.

The Chairman of LIAT Shareholder governments noted that consultants were appointed to undertake a lot of reviews and consultations about LIAT.

“I’d expected that there would have been a report earlier to feed into the work of the task force, but some of the consultancies, the appointments, took a little longer than we had anticipated,” Dr. Gonsalves explained.

In October 2017, Prime Minister Gonsalves had said that LIAT was expected to lose about EC$35.6 million in 2017.

This he said was as a consequence of the natural disasters that struck several of LIAT’s destinations, resulting in the cancellation of many flights, and triggering revenue loss of millions of EC dollars.

Kenya's police chief warns universities not to carry out security drills without his approval...