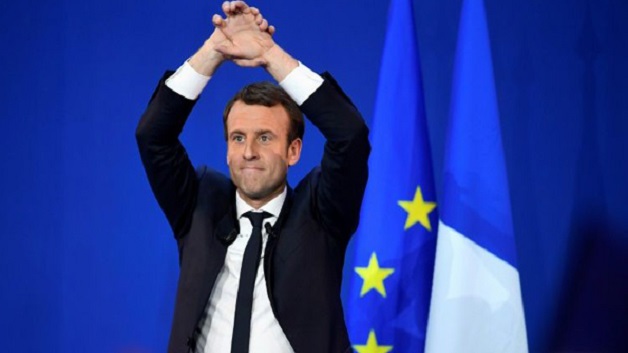 French presidential front runner Emmanuel Macron has filed a legal complaint after his far-right rival Marine Le Pen implied he had an “offshore account in the Bahamas”.

The complaint referred to comments Ms. Le Pen made in Wednesday night’s TV debate between her and Mr. Macron, widely dubbed the most brutal in French presidential history.

In one of many personal attacks, Ms Le Pen insinuated that her 39-year old rival may have an offshore bank account in the Bahamas.

She appeared to be referring to apparent forgeries published online a couple of hours before the debate alleging Mr. Macron had a link to a Caribbean bank.

He refuted the suggestion as “defamation”.