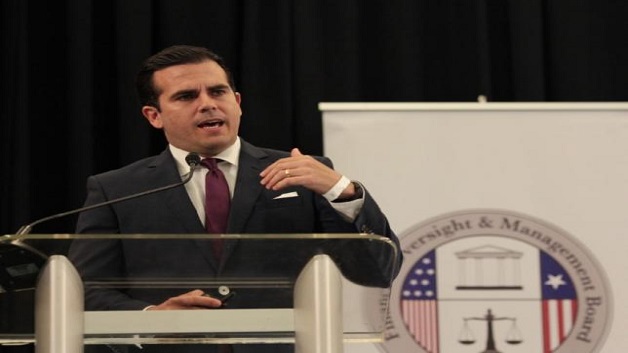 Puerto Rico announced a historic restructuring of its public debt on Wednesday, touching off what may be the biggest bankruptcy ever in the $3.8 trillion U.S. municipal bond market.

While it was not immediately clear just how much of Puerto Rico’s $70 billion of debt would be included in the bankruptcy filing, the case is sure to dwarf Detroit’s insolvency in 2013.

According to Reuters News Agency, the move comes a day after several major creditors sued Puerto Rico over defaults its bonds.

The island’s economy has been in recession for nearly 10 years, with an unemployment rate of about 11.0 percent, and the population has fallen by about 10 percent in the past decade.