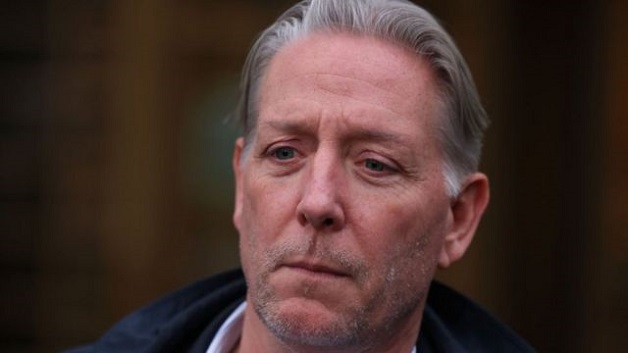 A former top FBI official, Charles McGonigal is facing criminal charges for allegedly trying to help a Russian oligarch get off a US sanctions list, prosecutors say.

McGonigal was arrested alongside an ex-Russian diplomat on Saturday January 21st. They face money laundering and conspiracy charges.

Mr McGonigal also faces charges he took $225,000 in cash from a foreign agent while still in the FBI.

He is one of the highest-ranking FBI agents to ever be charged with a crime.

The former FBI official was arrested on Saturday after returning to JFK International Airport in New York from international travel, and on Monday entered a plea of not guilty at a federal courthouse in Manhattan.

According to federal prosecutors, the 54-year-old Mr McGonigal – who was in charge of FBI counterintelligence in New York before his retirement in 2018 – and former Russian diplomat Sergey Shestakov violated US sanctions by agreeing to provide services to Russian billionaire and industrialist Oleg Deripaska.

Kenyan policemen given decades-long sentences for murder of lawyer

US secures four additional military bases in the Philippines