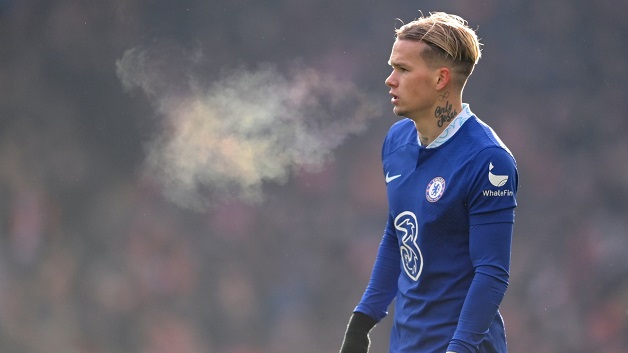 The Union of European Football Associations (Uefa) is set to change its Financial Fair Play rules in response to Chelsea’s recent trend of signing players on long-term contracts.

According to BBC Sport, signing players on extended contracts enables Chelsea to spread the player’s transfer fee over the life of that deal when submitting their annual accounts.

That means £89m signing Mykhailo Mudryk will be valued at £11m a year over his eight-and-a-half-year deal.

Uefa is planning to set a five-year limit over which a transfer fee can be spread.

Clubs will still be able to offer longer deals under UK regulations but will not be able to stretch transfer fees beyond the first five years.

The change to FFP rules will come into force during the summer and will not apply retrospectively.