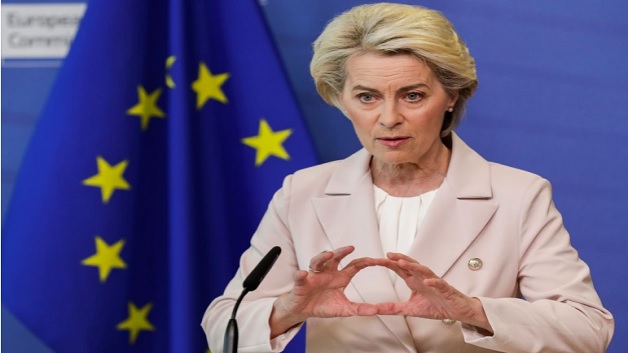 The funds include €150 million in humanitarian assistance for African, Caribbean and Pacific nations and €350 million to boost sustainable food production in the long term.

“Russia’s war of aggression is taking a heavy and senseless toll, not only on the Ukrainian population but also those most vulnerable around the world,” European Commission chief Ursula von der Leyen said on Monday at an EU summit in Brussels.

“Russia is still blocking millions of tonnes of desperately needed grain,” she added. “To help our partners, we will mobilise an additional €600 million to avoid a food crisis and an economic shock.”

Russia and Ukraine export nearly a third of the world’s wheat and barley, more than 70 percent of its sunflower oil and are big suppliers of corn.

The war has prevented some 20 million tonnes of Ukrainian grain from getting to the Middle East, North Africa and parts of Asia.