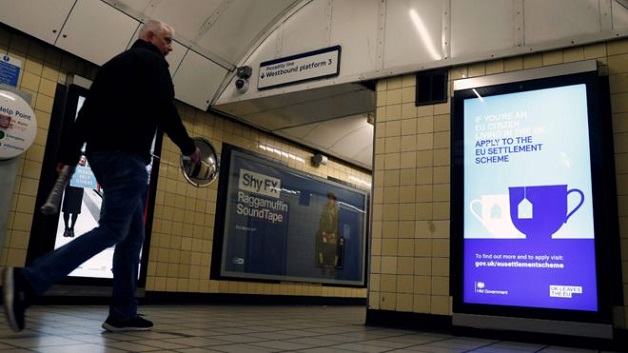 EU citizens in Britain could be denied access to benefits such as council housing and social security payments after Brexit, a report has warned.

MPs are debating ending EU nationals’ right to live and work in the UK, but Parliament’s human rights committee says new laws could leave EU nationals, including those who have paid UK taxes for years, in a “precarious” situation.

According to the BBC, the Home Office says the government has already committed to protecting the rights of EU citizens in the UK.

A spokeswoman was quoted as saying “We want them to stay and, whatever the outcome of the ongoing discussions about our exit from the EU, we will protect their rights and ensure they get the UK immigration status they need.”

Police launches investigation following the discovery of a lifeless body in the waters off...