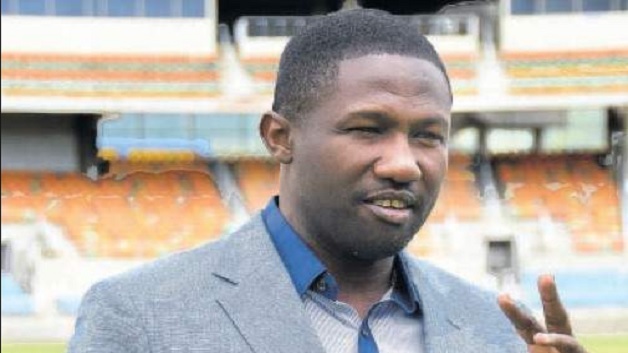 Wavell Hinds, president and CEO of the West Indies Players’ Association (WIPA), says he is looking forward to a fruitful relationship with newly elected Cricket West Indies (CWI) president Ricky Skerritt, in a continued effort to ensure that the well-being of players is taken care of.

According to CMC News, the 62-year-old Skerritt, a former St. Kitts and Nevis Tourism Minister, will guide the association over the next two years.

Having seemingly enjoyed a fruitful working relationship with the previous administration, Hinds also lauded the contribution of Cameron and Nanthan during their three consecutive terms in office, dating back to 2013.

St. Vincent and the Grenadines to officially open Embassy in the Republic of China