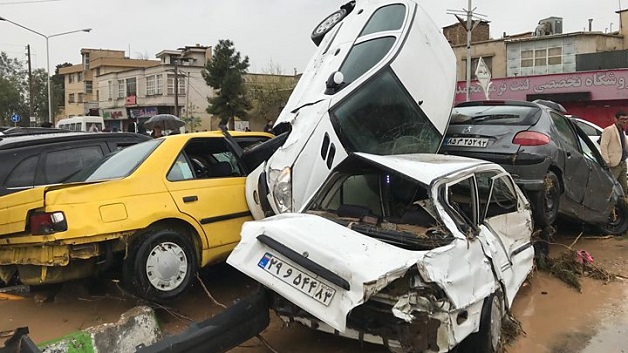 Dramatic footage on social media showed torrents of muddy water surging through the city of Shiraz where most of the deaths occurred.

According to the BBC, people were seen clinging to lamp posts and the tops of cars. Hundreds of buildings were reported damaged.

Iran’s judiciary said the government’s handling of the disaster was being investigated.

The floods struck during the Persian New Year holiday when many government offices were closed.

Livestock owners given until May 18 to remove animals from E.T. Joshua Compound