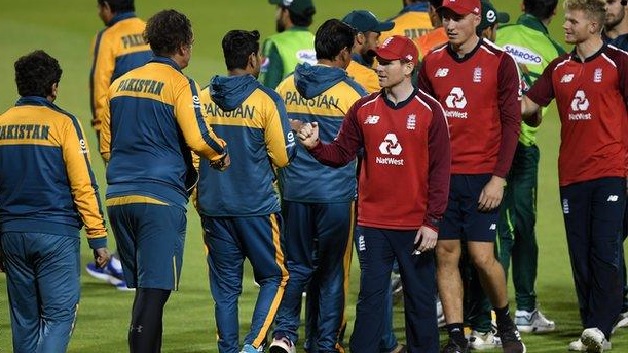 England’s proposed tour of Pakistan in early 2021 will not take place.

The England and Wales Cricket Board announced in October that talks over a short, limited-overs tour, England’s first to Pakistan since 2005, were taking place.

However, concerns over the strength of the team England could field have ended the prospect.

England is due to play Sri Lanka and India in early 2021, so a Pakistan tour would have required a second squad.

The possibility of a series in the autumn, in preparation for the Twenty20 World Cup, is now being explored.

England has not played in Pakistan since gunmen attacked the Sri Lanka team in Lahore in 2009.

Iran’s Foreign minister says Iran considers the nuclear breach to be its right within...