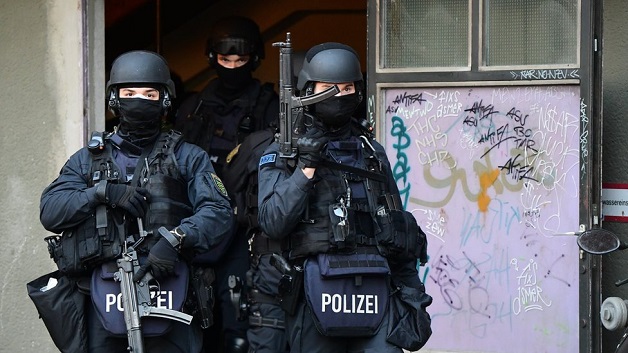 Three people have been arrested over a dramatic diamond heist in Germany last year that targeted one of Europe’s largest treasure collections.

The suspects are accused of stealing more than a dozen diamond-encrusted items from the Dresden Green Vault in the east of the country, police said.

Saxony’s ruler, Augustus the Strong, created the collection in 1723 in what is one of the world’s oldest museums.

Police have also raided homes in Berlin as part of the investigation.

Some 1,600 officers were involved in raids across several German states. The three held are believed to be members of a notorious criminal family network based in Berlin.

Usain Bolt ends his season early to focus on 2016 Olympics