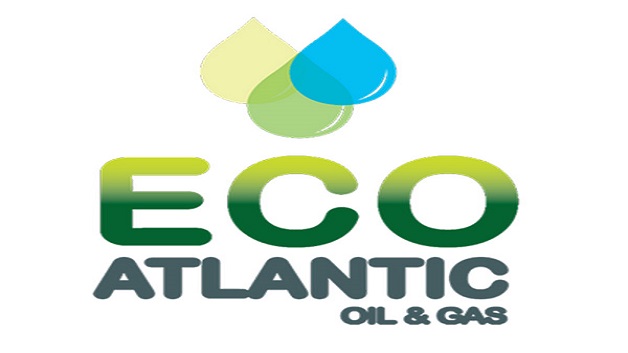 A prospect operated by Tullow Oil off Guyana contains an estimated 3 billion barrels of oil and gas, its partner Eco Atlantic said yesterday, as the two firms prepare to drill in the oil basin.

Guyana became one of the world’s most closely watched oil basins after Exxon Mobil discovered more than 4 billion barrels of oil equivalent in its Stabroek licence in recent years.

In a resource study, known as the competent person’s report (CPR), Eco Atlantic said the Orinduik block is estimated to contain a resource of around 2.9 billion barrels of oil and gas equivalent in 10 large prospects.

According to Demerara Waves, those include close to 2.5 billion barrels of recoverable oil and 2.45 trillion cubic feet of associated gas.