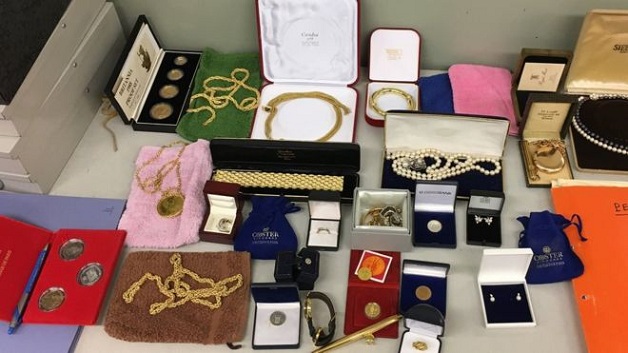 They are investigating about 3,800 Dutch-linked accounts in an unnamed Swiss bank following a tip-off they could contain undeclared assets.

Paintings, a gold bar, cash, a luxury car and jewellery have been seized.

Apart from the Netherlands, there have been searches in France, Germany, the UK and Australia.

According to BBC News, the Dutch government has passed information to the other countries about more than 50,000 suspect accounts at the bank.

Tropical Wave to Affect St Vincent and the Grenadines