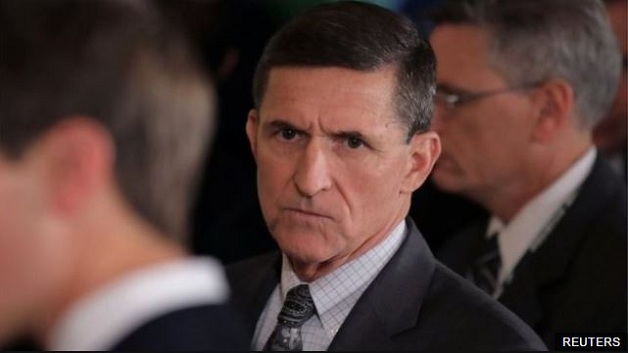 According to BBC News, Robert Kelner says his client “has a story to tell”, but needs to guard against “unfair prosecution”.

Congress is investigating the allegations, with one senator warning of Kremlin “propaganda on steroids”.

Mr. Flynn was sacked in February after misleading the White House about his conversations with a Russian envoy.

His links to Russia are being scrutinized by the FBI and the House and Senate Intelligence Committees, as part of wider investigations into claims Moscow sought to help Donald Trump win the US presidential election, and into contacts between Russia and members of President Trump’s campaign team.